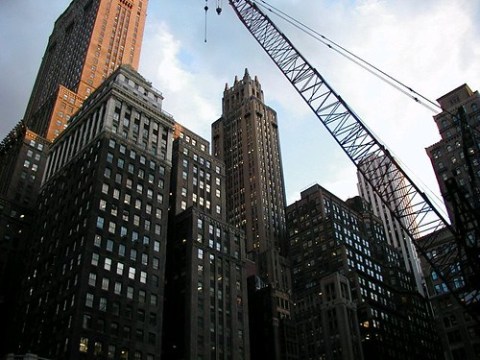 I’m not sure if I mentioned this but I’ve been working on an online sitcom with Rain for the past several months now and it’s rapidly coming to fruition.

It’s pretty freaking exciting; basically he and I play the worst versions of ourselves and we’re surrounded by talent, which reminds me of a story about a NYC chef; I forget which one.

The young chef said was not the smartest person in his own restaurant. He hired people far brighter than he so he could concentrate on doing what he was good at – cooking. With the talented folk we’ve got, we can concentrate on our strong points.

Rain’s doing what he’s best at: writing and directing – he’s got more talent in his pinky than most people have period.

I’m doing what I’m best at: managing people & money and being absolutely abusive to Rain.

Location: @5:30; doing 4 MPH on the LIE
Mood: bouncy
Music: When there’s no destination – that’s too far