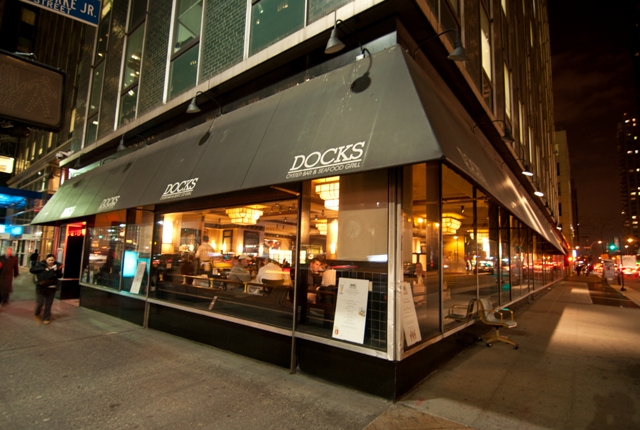 Me: (to cook) Did you just dunk the bread into oil before frying it?
Him: (nodding)
Me: Niiiiiice…

Last Thursday night was not the best night I’ve had.

Submitted the five projects that night – still dunno if I’ll get paid. Anywho, turns out I missed one key piece of information. So I slept for four hours, woke up at the crack of dawn, redrafted and then resubmitted it while HG went to the Caribbean without me. As soon as the paperwork was in, dashed to the office to put in a full day at work on Friday.

Was supposed to meet up with Paul to catch the Jaymay concert downtown and was gonna bail but somehow found my second wind with four hours sleep. Had a grand-ole, rum-filled time. The opening act was way cool too and were dressed like the band in the Muppets with a twist! They wore a joker grill on their teeth so they were “evil Muppets”! Jaymay put on a great show as always.

Felt awake enough to over to his pad and pick up some street Halal food, just like I did last year. Next day, wrestled where the guy I used to school proceed to whup me every-which way.

That Saturday night, did what most geeks do when their fiancees’re away and the women in NYC are tarting it up for Halloween – stayed home with some pork rinds and assembled a quad-core, triple-digital input DVR with 3.5TB of harddrive space and dual 32″ extended desktop display.

Sunday worked again; on the train to meet a client, this four-year-old girl dressed up as Snow White got into an argument with her older brother dressed as Batman. She ended the argument by reaching down and firmly grasping his privates and violently yanking.

Every man watching did a collective sympathy groan.

Quite the dweeby weekend. Location: in fronta screens
Mood: still insanely busy
Music: You see, there’s just too much I know already
YASYCTAI: Get out and have a life (after you’re done with work). (120mins/1 pt)